We’ve made it to Saturday afternoon.  After some brief morning showers, the sun’s back out again and it’s hotter than ever.  Getting ready to see a number of great acts tonight, including Pearl Jam and Jack Johnson.

Laura Duncan and I caught a new band from Los Angeles named Carney.  Check these guys out.

Death Cab For Cutie hits Bonnaroo tomorrow.  Check out this special Bonnaroo interview with the band.

The roving Bonnaroo photographers were out and about today, capturing some great shots for the WTTS Blogaroo! 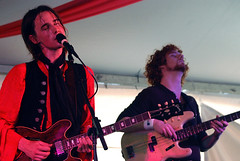 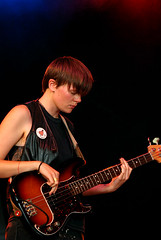 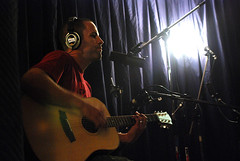 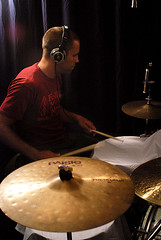 Jack on the drums!